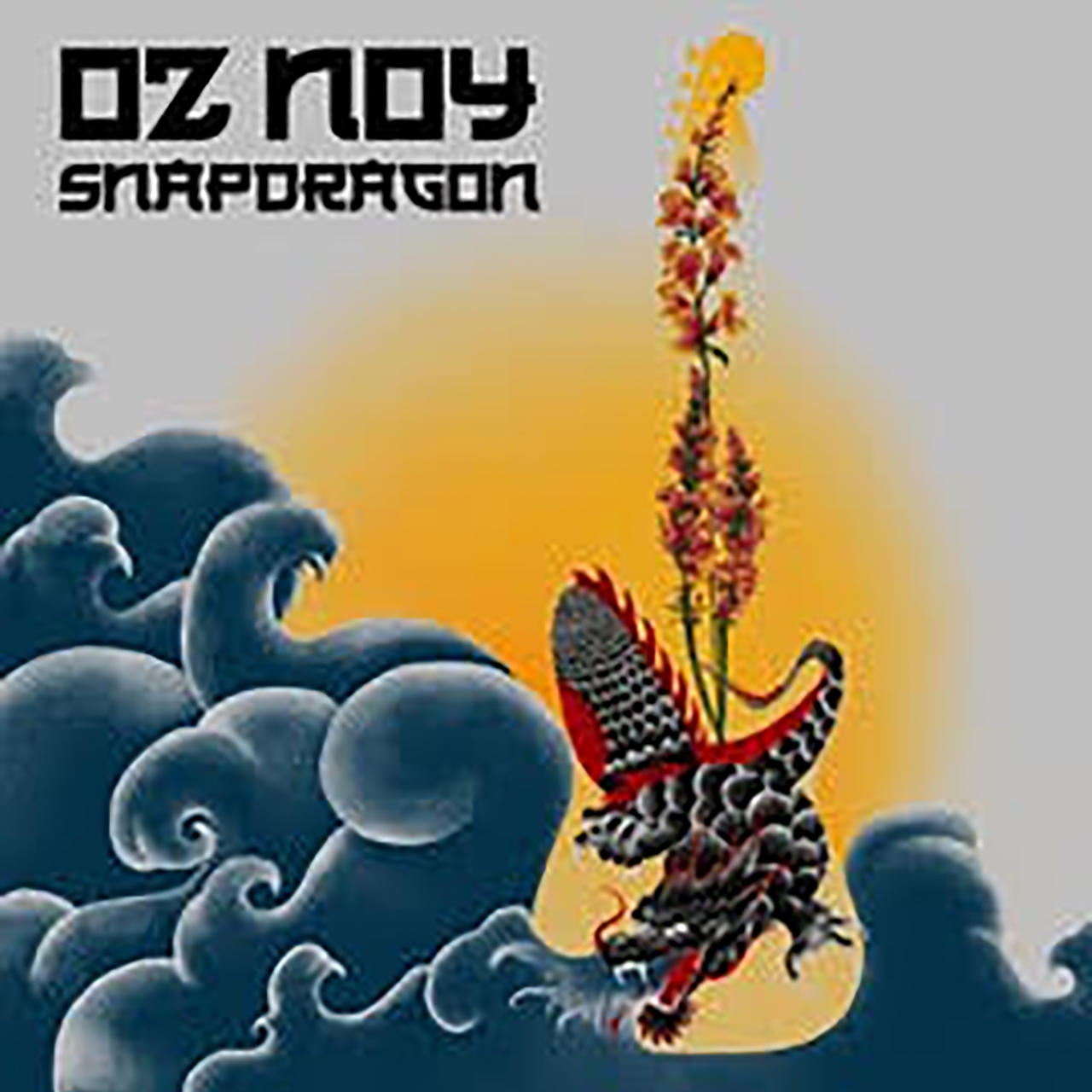 Noy’s signature vision, as both a player and composer, is the beating heart of Snapdragon. The themes include six original compositions, alongside a surprising, evocative reading of the Zombies’ “She’s Not There” and two Thelonious Monk pieces. Throughout, Noy’s playing is alternately tender and treacherous, moving from open-hearted, nearly vocal melodic statements to the sort of ferociously off-kilter, explosive soloing that has made him a favorite amongst connoisseurs of guitarists and improvised music at large. In Noy’s universe, odd intervallic leaps, unresolved dissonances, and radiating slabs of electric distortion are heightened and enlivened by nimble funk. The resulting sound is simultaneously accessible and refreshing — an entirely modern refraction of the glorious tradition of greasy organ combos and gritty two-horn soul-jazz.